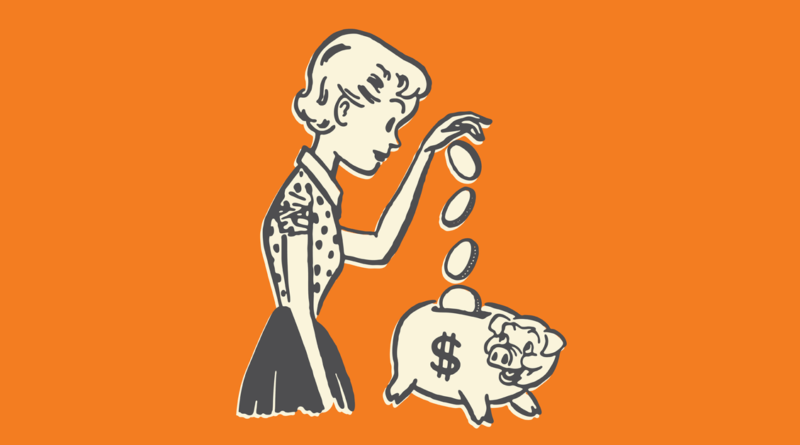 As a high-net-worth financial adviser, I spent a lot of my time talking to men, especially older men, who had the kind of net worth that required an adviser.

I had to learn their language and what communication style worked best for them.

But moving forward, advisers are going to need to focus on how to talk with women, all kinds of women — especially, I will now predict, the daughters of our current clients.

“Women now outpace men in hours spent caregiving for their aging parents and their in-laws: Women provide nearly two-thirds of elder care, and daughters are 28 percent more likely to care for a parent than sons.” That’s according to a 2017 report from JAMA Neurology.

Is this fair? Of course not! But I’ll leave that rant for another day and focus on how “daughter care” is not only a real thing, it is a growing thing.

We hear a lot about wealth transfer. After all, it is the single most important demographic trend around finance and investing in history. And we know that the bulk of this wealth transfer is going to women. But even before this money is transferred, it needs to be managed.

Here is where things get really interesting . . .

Historically (decades ago) those over 65 tended to be poorer than the rest of the population. But in recent years, their incomes, spending, and net worth have been rising faster than any other age group.

In the past, many seniors either had no market investments (beyond their pension plan) or didn’t have large investment portfolios. The generation who lived through the Great Depression and World War II focused on owning their own home and burning those mortgage papers. And the median price for a US home in 1970 was $22,000. Some of those homes are now going for over a million dollars!

Seniors in Canada and the United States are downsizing, and they have or will have a large investment portfolio to manage.

Because women live longer, often women, older women, are surviving and controlling the investment assets. They may find and work with an investment adviser directly, but sometimes they won’t. And in that case, it seems likely that managing those senior assets will fall to the children of that couple. And most of the time that will mean the daughters.

Thanks to wealth transfer and women living longer lives, investing will become a larger and larger part of daughter care.

Up until now, the man of the house was often the financial decision maker. That was the era they were brought up in. Women weren’t raised to talk about investments. Although many advisers today are working hard to make investing a more inclusive conversation, some are opting to try and keep things the way they have always been with these older couples. But this is a short-term strategy. Those male decision makers are growing older and older.

Let’s look at a couple of likely scenarios:

Scenario One: The male decision maker passes away and his wife is left behind to manage the money. If she doesn’t feel competent in this, she will delegate the job to the children who are taking care of her in her older years. Most of the time this will be the daughter.

Scenario Two: Neither half of the couple dies but they both become less capable of managing their money due to declining health, lack of mental capacity, or lack of interest. They then hand over the investment management responsibility to someone else. Most of the time this will be the daughter.

In both scenarios, we need to get good at talking with daughters.

Are daughters capable of taking care of investment portfolios?

Yes. Fifty years ago, neither my mother nor my mother-in-law ever learned how to drive. Driving was seen as a man’s job. And back then, investing was also viewed as a man’s job. But this has changed radically.

The culture around finance and investing has evolved. Younger women are setting themselves up to build more wealth and are redefining the world of finance and financial behavior.

Millennials, in particular, know that investing is important. They are interested in it and are encouraging each other.

Sarah Saska is the co-founder and CEO of Feminuity and one of the 2015 Canada’s Most Powerful Women: Top 100 Award Winners. This is how she explained it to me: “Millennial women are working to demystify the investing space and learn through multiple channels.”

What if a daughter has what I call a financial knowledge gap? In 2018, new female-friendly concepts and investing spaces have emerged. She can visit financial education sites, platforms, and communities where she can communicate, benefit from other people’s knowledge, share information, and be inspired.

So how can advisers prepare for working with daughters, their clients of the future?

It’s all about communication.

Adrienne Penta of Brown, Brothers, Harriman wrote about how critical intergenerational communication around wealth values is in “Love and Money: Why Communicating Values Matters.”

Talk to her in her own language. Get to know her.

As I pointed out in “Know Your Client: Talking to Women about Investing”:

“. . . when it comes to learning about financial matters, most women do not watch financial news on the television, take financial courses, or spend as much time talking about their winners and losers.

“Women tend to be more interested in learning about financial matters by reading or listening to real stories from real people. They also share those lessons with their friends or with the next generation. Stories, narratives, relationships, and family life are central.”

The Moral of the Story?

The history that is in the making isn’t only about wealth transfer. It’s increasingly about the transfer of authority and influence over wealth.

Today is a good day to open up the lines of communication and start getting to know your clients’ daughters.

Barbara Stewart, CFA, is a researcher and author on the issue of women and finance. She released the ninth installment of her “Rich Thinking” series of monographs on International Women’s Day, 8 March 2019. Stewart uses her proprietary research skills to work as an Executive Interviewer on a project basis for global financial institutions seeking to gain a deeper understanding of their key stakeholders, both women and men. She is a frequent interview guest on TV, radio, and print, and she is a columnist for Golden Girl Finance. Stewart is on the Advisory Board for Kensington Capital Partners Limited in Toronto. All of Stewart’s research is available on Barbara Stewart.