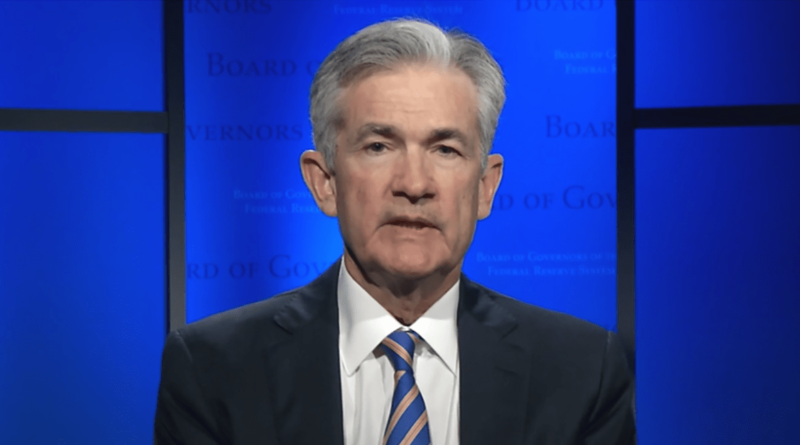 Maybe it’s because I am so adamant that quantitative easing (QE) isn’t going to create inflation that I notice them so much.

But then again, there is a reason these charts pop up time and again. After all, the US Federal Reserve has increased its balance sheet by $2.8 trillion, or 13.6% of US GDP, between January and July 2020. The Bank of England (BOE) has expanded its balance sheet by $306 billion or 10.7% of UK GDP, and the European Central Bank (ECB) by $2.3 trillion, or 19.9% of eurozone GDP, over the same time period.

All this money has to go somewhere and when it arrives in the economy, it will not only create growth, it will also create inflation.

Exorcising the Ghosts of 2009

But unlike in 2009 and 2010, when we were in truly uncharted waters, we now know how QE works. We have had more than a decade to study its effects on economic growth and inflation.

A group of researchers recently examined all the studies done on the impact of QE on growth and inflation over the years. In the United States, they found that QE to the tune of 1% of US GDP increases the price level by 0.21%. In the United Kingdom, the price level rises by 0.04%, and in the eurozone by 0.11%.

If we apply these findings to the balance sheet expansion of central banks thus far in 2020, we come to an expected increase in the price level of 2.9% in the United States, 0.4% in the United Kingdom, and 2.2% in the eurozone.

Keep in mind that this is an increase in the price level, not an increase in inflation. What these numbers mean is that if the total effect of QE were to be felt over one year, inflation rates in the United States would go up by 2.9 percentage points in that year and then go back to the previous level, assuming there is no additional QE.

If the effect of QE is spread out equally over two years, then inflation rates in Year 1 and Year 2 would be 1.45 percentage points higher and then fall back to pre-QE levels thereafter, and so on.

So what’s the takeaway from all of this?,

So there’s no need to be afraid of central bank balance sheets or those scary charts. Jerome Powell, Andrew Bailey, and Christine Lagarde shouldn’t keep us up at night. They are harmless.

For more from Joachim Klement, CFA, don’t miss 7 Mistakes Every Investor Makes (And How to Avoid Them) and Risk Profiling and Tolerance, and sign up for his Klement on Investing commentary.

Image courtesy of the US Federal Reserve

Joachim Klement, CFA, is a trustee of the CFA Institute Research Foundation and offers regular commentary at Klement on Investing. Previously, he was CIO at Wellershoff & Partners Ltd., and before that, head of the UBS Wealth Management Strategic Research team and head of equity strategy for UBS Wealth Management. Klement studied mathematics and physics at the Swiss Federal Institute of Technology (ETH), Zurich, Switzerland, and Madrid, Spain, and graduated with a master’s degree in mathematics. In addition, he holds a master’s degree in economics and finance.