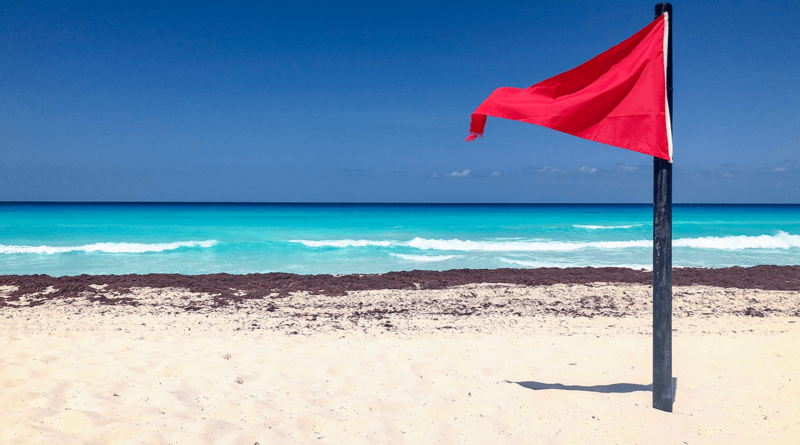 Wealth through Investing
May 19, 2020 wealthadmin 0 Comments

Then its fortunes took a turn.

Signs of trouble emerged in December 2019. Activist investor Muddy Waters published a report alleging that NMC had inflated cash balances, overpaid for assets, and understated its debt. This set off a chain of events that led NMC to reveal, inter alia, that its debt, at $6.6 billion, was over $4 billion more than the $2.1 billion it had declared in its 2018 financials.

Abu Dhabi Commercial Bank (ADCB), NMC’s major creditor, applied to a UK court to place NMC in administration. A restructuring consultancy has taken over NMC’s management and replaced the entire board. ADCB has also filed a criminal complaint, citing “fraud and forgery” against half a dozen people, NMC’s founder BR Shetty and former CEO Prasanth Manghat, among them.

While the Muddy Waters report and subsequent investigative articles suggest that reverse factoring, related party transactions, and corporate governance may have contributed to the debacle, my analysis, which is documented in a detailed Excel file that is available to anyone on request, will focus solely on NMC’s financial statements, specifically its annual reports from 2015 to 2018.

NMC went on a years-long shopping spree. Its total outlay on acquisitions from 2015 to 2018? Approximately $1.9 billion.

What is especially striking is how much NMC overpaid for its acquisitions.

Moreover, goodwill constitutes an unusually high proportion of total assets which is hardly surprising given such overpayments. As of 31 December 2018, goodwill accounted for a whopping 37% of NMC’s total assets! For most mature companies, goodwill rarely exceeds 10% of total assets. I have never seen a publicly listed company report numbers like these.

Of course, a natural response might be: So what? It’s just an accounting entry, after all. I’ll tell you what: Goodwill has a lot of issues here.

To be sure, hidden debt was what shoved NMC into the headlines. Debt-to-equity ratios (DERs) had been steadily increasing. But look at the “Adjusted” column. The shocker was the disclosure of up to $4 billion of hitherto undisclosed debt. That effectively revealed NMC for what it was: a massively indebted hospital chain.

The 4.86 to 1 DER and debt accounting for 83% of capital are scary enough. What’s scarier is the debt to free cash flow ratio of of 29. What does that mean? If the 2018 free cash flow held steady and ALL of it went to paying off the debt, the lenders would have to wait 29 years to be paid in full.

Why so much debt? Investigations are underway. But we know where a lot of it went. To financing acquisitions.

Gross, operating, and net margins have been higher than normal, and they have been growing:

Why would the margins be high and rising? There are quite a few theories flying around, but what we can say is that there seems to be significant under provision for receivables.

Receivables past due increased by US $124 million, or 170%, over three years. Yet there is no mention of any provision for bad debts anywhere in the financial statements. That’s even more strange given how the macroeconomic situation in the UAE deteriorated over the same period.

But could we have predicted anything? Could the famed Altman Z-score and the Beneish model have anticipated bankruptcy and earnings manipulation, respectively?

The Z-score formula predicts the probability that a firm will go into bankruptcy within two years. It is derived as follows:

The three Z-score categories are:

If we include the recently “uncovered” additional debt of approximately $5 billion, however, NMC’s Z-score for 2018 plummets to 1.83, which is awfully close to the distress zone. But this all comes with the benefit of hindsight and highlights two major weaknesses of this model: the inability to include off-balance-sheet liabilities and the dearth of independent variables.

The second predictive model is the Beneish model, or the so-called M-score. The M-Score is a multiple regression model with eight independent variables. It classifies a company as an earnings manipulator if its M-score is greater than -2.22.

All M-scores for NMC exceeded the cut off of -2.22. Indeed, the model predicted earnings manipulation as early as 2016 with three of the eight indicators flashing red.

I am not surprised. A survey conducted by John MacCarthy demonstrated that the Beneish M-score used in tandem with the Altman Z-score could have successfully predicted Enron’s fraudulent behavior between 1997 and 2000.

To return to the questions we posed at this article’s outset:

Were there red flags in the financials? Yes.

Could the existing models have anticipated the bankruptcy threat? Probably not.

Could earnings manipulation have been predicted early on? Probably.

Of course, many questions remain unanswered. Who was responsible for the manipulation and who failed to spot it will hopefully come to light before long.

But until then, a quote from Charles Scott is worth remembering:

“Creativity is great — but not in accounting.”

Binod Shankar, CFA, is a CFA charterholder who has been based in the UAE for the past 19 years. He is a trainer, blogger, speaker, and podcaster at The Real Finance Mentor and appears frequently on CNBC Arabia as a market analyst.