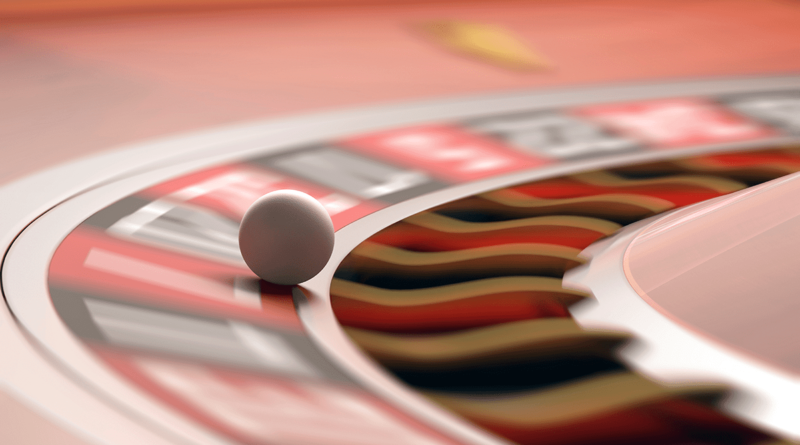 This is the third and final installment in the Radical Uncertainty in Finance series. The first two explored the origins of probability theory and the shortcomings of Modern Finance.

Modern Finance has tried in vain to translate the radical uncertainty that prevails in our complex world into measurable risks using highly simplistic models. This error has had profound consequences for the financial sector and the larger economy.

So just how should we deal with radical uncertainty?

We can, of course, continue to embrace the current approach — denial — and cling to the illusion that risk can be measured. We can dismiss surprises as “once-in-a-century events,” absolute exceptions to the rules of our modeled world.

What are the implications of this mindset? We condemn ourselves to “fragile” living conditions, as Nassim Taleb has described. Since these 100-year events repeat themselves much more often than our model world predicts, we will be repeatedly disappointed by catastrophes, both large and small, in the financial sector. Unable to integrate these disasters into our models, we will respond, again and again, with bewilderment.

The so-called precautionary principle is another popular reaction to radical uncertainty. According to it, all conceivable burdens and threats to our living conditions must be avoided. So we refrain from any action that could lead to adverse outcomes. In the field of environmental protection, the Treaties of the European Union, in Article 191, have explicitly adopted this model and great efforts are under way to achieve zero carbon dioxide emissions and to phase out nuclear power. The precautionary principle has influenced the fight against COVID-19 as well. Some would have opted to keep lockdowns in place until an effective vaccine was distributed. Likewise, in the field of investing, many savers would rule out all possible losses at the outset by excluding equities from their portfolios.

Of course, carried out to its logical conclusion, the precautionary principle is a recipe for paralysis. It means denying ourselves all options for action since every action has the potential, however remote, of detrimental consequences. After all, each bite of bread we take has a non-zero possibility of choking us to death.

John Kay and Mervyn King, on the other hand, offer a better response. They believe that we must move forward with trial and error amid the fog of radical uncertainty. The starting point is a diagnosis of the problem in the form of a mature “narrative.” This narrative takes into account all known aspects of the issue and is consistent in itself.

On the basis of this narrative, we should make decisions with the awareness that they can always be called into question by new data, by surprises. To paraphrase the Prussian military strategist Helmuth von Moltke the Elder, “No plan survives first contact with the enemy.”

As such, we must constantly review our narratives and, if necessary, adapt them. Our decisions must leave some room for revision. It follows then that we should break major problems down into a series of smaller ones to avoid all or nothing choices.

Hope for the Best, Prepare for the Worst

To steel ourselves for the inevitable surprises, we need to build a culture for dealing with them. That means exposing ourselves to the potential for positive surprises, as Taleb maintains, and preparing for potential negative shocks ahead of time so their consequences are more manageable.

To this end, we should work to maximize the potential for positive surprises and cushion the impact of negative ones. How do we do that? By diversifying our actions and having a buffer ready, a margin of safety, should those downside shocks exceed our expectations.

What would this look like in terms of investment portfolios? It might take the form of a broadly diversified equity portfolio composed of companies with good prospects for future growth and backstopped by sufficient cash to cover expenses and avoid emergency firesales if the markets plunge. This way we can both seize opportunities and have enough “give” in the system to absorb potential black swan events.

This culture of surprise wouldn’t just serve the investing world. It would be a step up from the precautionary principle in health and environmental policy. In the fight against the coronavirus, theses insights have already gained ground: A flexible approach defined by agility and experimentation, of trial and error, is preferable to the maximum risk prevention of the comprehensive lockdown.

In environmental policy, on the other hand, we have a bit further to go for this philosophy to take hold. It may be some time before a less precautionary climate policy emerges that isn’t strictly based on prevention. Such an approach would focus on global warming adaptation as well as prevention. It would feature a diversified portfolio of energy sources that includes modern nuclear technology as well as renewables and more efficient fossil fuel applications. The emphasis in transportation innovation would go beyond electric to all types of propulsion. And this environmental policy wouldn’t totally discount the possibility, however remote, that perhaps the science is wrong and humanity is not responsible for climate change.

The reality of radical uncertainty is that we can’t pretend to know what is fundamentally unknowable. The rigid orthodoxies of Modern Finance did not anticipate or prepare us for the shocks of the dot-com bubble, the global financial crisis (GFC), the COVID-19 pandemic, or any other 100-year event. They won’t prepare us for the next shock either.

Which is why we need a new approach to risk. Whatever the conceits of Modern Finance, we really don’t know the probability of any particular opportunity or catastrophe lying around the next corner. So we need to be agile and adaptive, simultaneously ready to exploit unexpected good fortune and protect ourselves from the market’s next black swan. That means building a culture of surprise.

Thomas Mayer, CFA, PhD, is founding director of the Flossbach von Storch Research Institute. Before this, he was chief economist of Deutsche Bank Group and head of DB Research. Mayer held positions at Goldman Sachs, Salomon Brothers, and before entering the private sector, at the International Monetary Fund (IMF) and the Kiel Institute. He received a doctorate in economics from Kiel University in 1982. Since 2003 and 2015, he is a CFA charterholder and honorary professor at University of Witten-Herdecke, respectively.