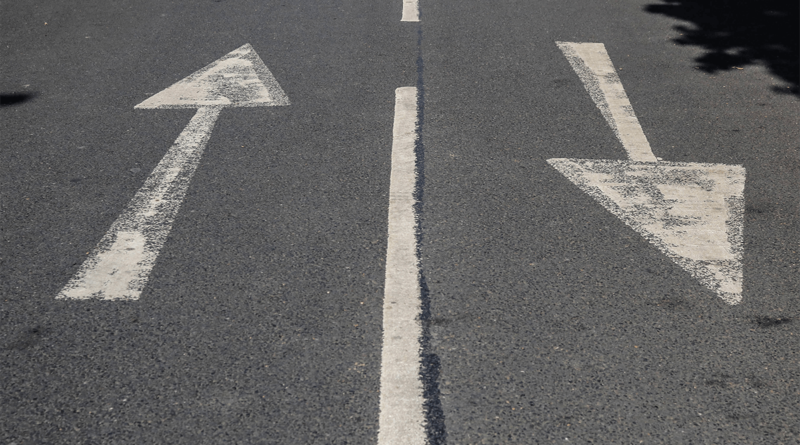 Managers of private equity (PE) and venture capital (VC) firms have the same goal in mind: maximizing returns. Yet PE buyout and VC early-stage funds go about it in very different ways.

In asset management, diversification undergirds risk governance and value creation. Because their trade relies on blockbusters — a few investments yield all of the fund’s capital gains — venture capitalists invest in dozens of start-ups. New Enterprise Associates, for instance, aims to allocate each of its funds across more than 100 deals.

Since only a handful of transactions will turn into winners, VCs acknowledge that luck is an important driver of success.

But diversification only matters in the early years of a fund’s life. Very quickly VCs have to home in on their most promising investments. Following the principles of any power law, they must systematically and methodically put most of their capital behind their star assets and disregard at least 75% of their holdings. At that stage, craft takes over. That is why so few venture capitalists are consistent strong performers. Many lack talent, although they occasionally get lucky.

PE fund managers do not need to diversify as much as their VC counterparts. There are two main reasons for that:

That explains why, with the exception of multi-strategy global vehicles that back numerous businesses and projects — for example, the $24.6 billion Apollo Investment Fund IX, which closed in 2017 — a PE firm typically sponsors 10 to 12 buyouts per vintage fund. For instance, the KKR Europe IV fund was allocated across 12 companies between December 2014 and March 2019.

One-fifth to one-quarter of PE investees will not cope with their debt burden. The portfolio is diversified enough — across sectors, geographies, and strategies like buy-and-build, organic growth, turnarounds, etc. — to compensate for losses. In principle, while not as complete as the 30-asset portfolios recommended for public stock investing, this diversification is deemed sufficient because PE firms perform strict pre-deal due diligence and can truly influence how their investees are run.

One interesting trend in recent years: Because of intense competition, many PE firms have invested funds across fewer assets. Weaker diversification could prove inadequate in an economic downturn.

Unicorn founders can do no wrong as long as the path to exit is clear. If misbehavior puts an initial public offering (IPO) at risk, as with Travis Kalanick at Uber and Adam Neumann at WeWork, only then will the VC backer step in. Otherwise, a VC will do anything it can to support investees with the most traction.

The star performers in a VC portfolio can shoot for the moon, often through a heavy cash burn, in pursuit of an ambitious national or international roll-out and the launch of many initiatives in adjacent segments. Think Uber in food delivery or WeWork in schools with WeGrow. These days such plans can get funded before proof of concept is even asserted.

Bear in mind, the willingness among VCs to stick it out for many years, sometimes for a decade or longer, is a new phenomenon. Back in the dot-com era, venture capitalists were as short-termist as today’s LBO fund managers. But by exiting firms like Apple, AOL, and Amazon a few short years after launch, they eventually realized they had left too much money on the table.

PE fund managers do not care much for the corporate executives running their portfolio assets. Admittedly, some of these executives have built solid reputations as operational experts who can produce cash flow uplifts through such hit-and-run strategies as sale and leasebacks, non-core disposals, cost cuts, etc., to help PE backers produce healthy returns. But on the whole, PE owners leverage the fact that they retain sole control.

Many look to flip companies within months of buying them to mitigate the impact of the time value of money (TVM) on the internal rate of return (IRR). This is called playing the “TVM game.”

Another way to play the TVM game is through dividend recapitalizations: rejigging the capital structure by repeatedly adding fresh LBO loans and upstreaming cash to recoup the initial outlay as early as possible. From that point onward, the PE owner has no downside exposure and future proceeds originating from the portfolio company will constitute capital gains.

While not all fund managers are guilty of such sharp practices, the largest PE groups tend to implement quick flips and divi recaps on an industrial scale.

VC firms are ruthless with underperformers.

At the other end of the performance spectrum, venture capitalists must shed their least-promising assets very early in the life of a fund’s investment period. Three-quarters to 90% of a VC portfolio will deliver negative or negligible returns.

Adapting rapid prototyping to business models, entrepreneurs test on a small scale first to determine whether an idea works before giving the go-ahead or the go-by to its full rollout. This partly defines the venture capitalists’ policy of exiting investments that fail to deliver on early promise.

After the first four years of a 10-year fund, a VC firm should be able to focus exclusively on its most likely home runs and not spend much time on or assign any more capital to the dogs in its portfolio.

PE firms hold onto their lemons.

It might sound counterintuitive, but once the equity portion of a leveraged buyout is underwater, a PE owner would rather hold on for as long as possible than cut its losses early. This is the opposite of what is taught in investment management courses.

This is due to three factors, the second two of which are most relevant:

Given its market focus and strong brand among Latinos, Univision performed adequately, if far from admirably. By holding onto Univision for 14 years — it was finally sold earlier this year for $8 billion, including $7.4 billion in debt — the PE owners could levy more fees and report better annualized returns than they would have had they disposed of the business earlier. The TVM hollows out the IRR, but it also softens the blow of failures by averaging out negative returns over more years.

To sum up, PE and VC firms alike follow a two-pronged investment strategy to optimize both portfolio diversification and holding periods:

PE and VC performance-enhancing techniques are not just different, they are precise opposites.

Sebastien Canderle is a private equity and venture capital advisor. He has worked as an investment executive for multiple fund managers. He is the author of several books, including The Debt Trap and The Good, the Bad and the Ugly of Private Equity. Canderle also lectures on alternative investments at business schools. He is a fellow of the Institute of Chartered Accountants in England and Wales and holds an MBA from The Wharton School.