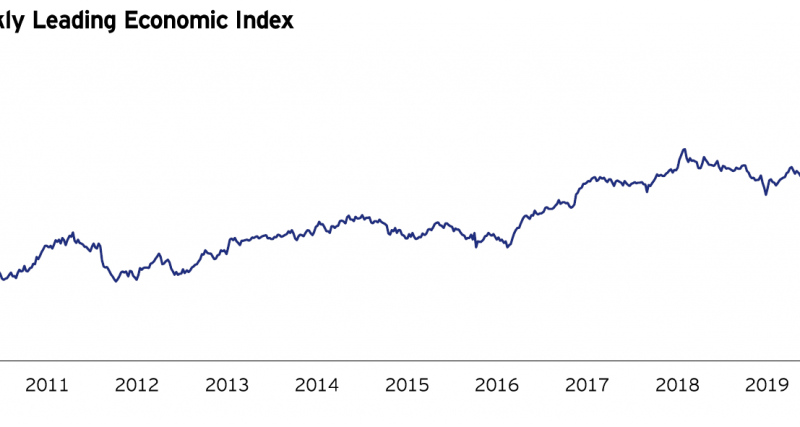 John Krasinksi of The Office and Jack Ryan fame recently initiated a web series entitled “Some Good News.” It’s a news program devoted entirely to good news. I wish I had thought of that. Since I didn’t, I’m left to borrow the concept. This blog, and subsequent ones in this series, will be devoted entirely to producing lists of good (or less bad) news. After all, as Dwight Schrute says in the episode of “The Office” in which Jim Halpert mockingly takes on Dwight’s persona, “Imitation is the most sincere form of flattery. So, I thank you.”

Admittedly, I’m not entirely clear how citing the positive news will be received. I have concerns about being viewed as Pollyanna in the middle of an ongoing pandemic and disastrous loss in jobs and economic activity. However, at this point, our depth of despair is largely a given. Plus, Krasinksi has millions of subscribers, a fact that suggests there is an appetite for some positivity, even as we recognize that many challenges persist.

So, is the glass half empty or half full? As Dwight Schrute says, “False. The glass is always full, as it is half water and half air.”

The Bloomberg Barclays US Corporate Bond Index measures the investment grade, fixed-rate, taxable corporate bond market. It includes US-dollar-denominated securities publicly issued by US and non-US industrial, utility and financial issuers. It is not possible to invest directly in an index. Past performance is no guarantee of future results.

The CBOE (Chicago Board Options Exchange) Volatility Index is a financial benchmark designed to be an up-to-the-minute market estimate of the expected volatility of the S&P 500 Index, and is calculated by using the midpoint of real-time S&P 500 Index (SPX) option bid/ask quotes

The Goldman Sachs Financial Conditions Index (FCI) is defined as a weighted average of riskless interest rates, the exchange rate, equity valuations, and credit spreads, with weights that correspond to the direct impact of each variable on Gross Domestic Product.

The S&P 500 Index is a stock market index that measures the stock performance of 500 large companies listed on stock exchanges in the United States. It is not possible to invest directly in an index. Past performance is no guarantee of future results.

The US Dollar Index (USDX) is a measure of the value of the US dollar relative to the value of a basket of currencies of the majority of the United States’ most significant trading partners.

US West Texas Intermediate (WTI) is the main oil benchmark for North America as it is sourced from the United States, primarily from the Permian Basin. The oil comes mainly from Texas. It then travels through pipelines where it is refined in the Midwest and the Gulf of Mexico. The main delivery and price settlement point for WTI is Cushing, Oklahoma.

The opinions referenced above are those of the authors as of May 20, 2020. These comments should not be construed as recommendations, but as an illustration of broader themes. Forward-looking statements are not guarantees of future results. They involve risks, uncertainties and assumptions; there can be no assurance that actual results will not differ materially from expectations.

Brian Levitt is the Global Market Strategist, focusing on North America, for Invesco. He is responsible for the development and communication of the firm’s investment outlooks and insights.

Mr. Levitt has two decades of investment experience in the asset management industry. In April 2000, he joined OppenheimerFunds, starting in fixed income product management and then transitioning into the macro and investment strategy group in 2005. Mr. Levitt co-hosted the OppenheimerFunds World Financial Podcast, which explored global long-term investing trends. He joined Invesco when the firm combined with Oppenheimer Funds in 2019.

Mr. Levitt earned a BA degree in economics from the University of Michigan and an MBA with honors in finance and international business from Fordham University. He is frequently quoted in the press, including Barron’s, Financial Times and The Wall Street Journal. He appears regularly on CNBC, Bloomberg and PBS’s Nightly Business Report.