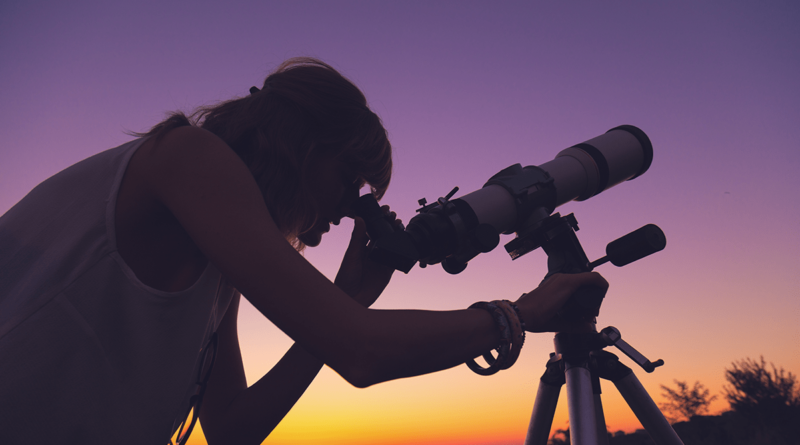 The recent track records of the funds accessible to individual investors are now available. These portfolios include mutual funds, ETFs, SICAVs, one ETN, and one unit trust. Divided into six global equity funds and 12 regional funds, they are listed by AUM, which totaled $1.47 billion for the group as of 31 December 2019. (Summary data for these fund is also available.)

Year of the Gender Lens Fund?

Gender lens funds turned in a strong performance in a strong year for equities. Seven funds were above or in line with their benchmarks, including all but one that use Solactive Equilep benchmarks. Six of the 18 portfolios now have histories of over three years, and six more will cross that threshold in 2020.

An analysis of one-year returns shows global gender lens funds are competitive with key global women-in-leadership (WIL) indexes, particularly the Solactive Equileap Global 100 (SEG100) and the MSCI Women’s World Leadership Index (WWL). None of the six global funds are benchmarked to the WWL, which holds over 600 stocks. But four of these funds beat the 25.1% return generated by the WWL over the one-year period. Four of the global funds also outpaced the SEG100’s 25.2% return, and three outdid the broader MSCI ACWI’s return of 26.6%.

From the regional group, the four US funds ended the period up considerably. In a year of record gains for US equities, only the YWCA ETF beat the Russell 1000 Index and the S&P 500, which rose 31.4% and 31.5%, respectively. Both the YWCA and Glenmede portfolios came in ahead of the MSCI Women’s Leadership Index (USAWL), which returned 27.8%. The US-focused Evolve portfolio outpaced its benchmark, but trailed the S&P 500 Index (CAD). The Canada funds, including the majority-Canada BMO fund, and the UK fund came in modestly below their benchmarks. All three Japan funds outpaced the 17.2% performance of the MSCI Japan Empowering Women Index, while the BNY Mellon fund lagged its ACWI ex-USA benchmark.

Ten of the 18 portfolios are ETFs, only one of which, the Evolve ETF, took an equal-weighted approach and was rebalanced at year-end. Two other ETFs, the Lyxor and UBS portfolios, also appear to have been rebalanced. Particularly in such strong markets as 2019, market-weighted ETFs favor outperforming and larger-cap stocks, while smaller-cap shares have greater exposure in equal-weighted funds. How did that affect 2019 returns in this group? US and global indexes were impacted by the outsized returns of major tech stocks. Indeed, Microsoft was the year-end top holding in three of the six gender lens global equity funds, one of the North American funds, and one of the US portfolios. Amazon, Apple, and Alphabet were also among year-end top 10 holdings for several funds.

These results raise some interesting questions: Does WIL at larger and outperforming firms merit a stronger weighting than women’s leadership at smaller companies? Are market-weighted gender lens funds losing out on diversification benefits and the growth potential from smaller firms?

The gender lens funds available to individual investors are part of a wider focus along the capital markets spectrum, including fixed-income funds and a number of institutional funds and separately managed accounts. There is also a growing spotlight on raising the level of women in venture capital (VC) and on women-led start-ups. Many segments of impact investing also have a gender lens focus. Amid this backdrop, how do gender lens equity funds affect women? Who are they investing in?

A look at the composition of this group demonstrates that most of these funds are large-cap, with the remaining multi-cap offerings weighted toward large-cap holdings. In keeping with earlier analyses, financials was the biggest AUM-weighted sector holding at year-end, followed by information technology, consumer discretionary, health care, and consumer staples. All GICS sectors received gender lens allocation, with utilities, energy, and real estate at the bottom of the allocation list. Also in keeping with mid-year results, US holdings comprised the largest AUM-weighted country position, with a total allocation of 54.4%, followed by Canada and the United Kingdom. With the exceptions of Japan and Australia, the remaining top 15 country weightings were in Europe.

What portion of the world’s women are these funds investing in? Based on average employees, S&P 500 companies employ approximately 25.7 million US workers. Women make up 46.9% of the US labor force and 44.7% of S&P 500 employees. That means 54.4% of gender lens equity investments are directed toward 12 million US workers. With 130.6 million full- and part-time US workers, this represents 19% of all women in the US labor force. This leaves 45.6% of these fund investments divided among the female labor force participants in predominantly developed economies.

Clearly there is room for growth for these funds and expansion of the gender lens investment philosophy.

Marypat Thenell Smucker, CFA, is a writer and research analyst with a focus on gender lens and environmental, social, and governance (ESG) investing. Her work can be found at Parallellefinance.com.