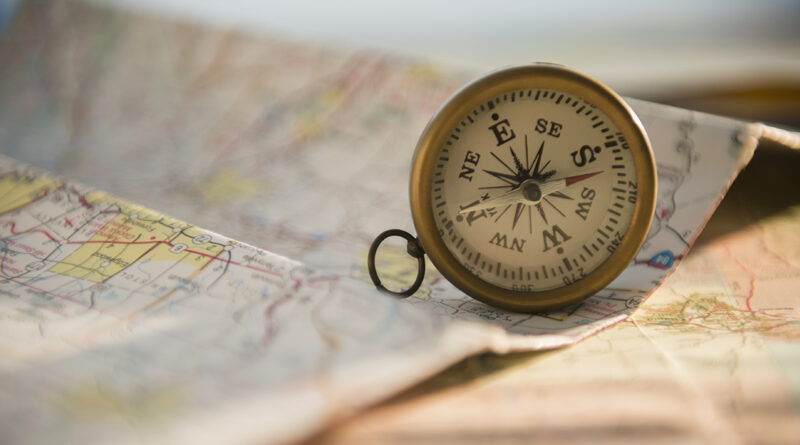 
As the US economy reopens following the COVID-19-induced recession and bond yields finally tick up, how should investors shift their fixed-income portfolios to take advantage of the coming economic recovery?

Most assume that as the United States emerges from recession, there is no better place for their debt allocation. But, in fact, our analysis reveals that international and emerging markets may stand to benefit the most from the expanding US consumer demand.

Indeed, during economic recoveries in the United States, emerging market debt — both corporate and sovereign — has outperformed US-based debt by over 8 percentage points per year, far more than amid recessions or “normal times.”

That’s the conclusion of our examination of all USD denominated mutual funds’ monthly returns across multiple asset classes going back to 1990.

Following the NBER classification of business cycles, we isolated four recessions over the last 30-plus years: July 1990 to March 1991, March 2001 to November 2001, December 2007 to June 2009, and February 2020 to the present. We then analyzed how the average fixed-income mutual fund in each grouping performed during these recessions, the two years following these recessions, and “normal times.”

Whose Debt Does Best?

Not only did emerging market debt funds do best when the US economy was rebounding, they also outperformed all US-focused fixed-income funds during such periods. This includes even the higher-risk and most interest-rate-sensitive funds. For instance, the riskiest US long-term bond funds underperform their emerging market peers by an annualized 8.04 percentage points, 18.78% to 10.74%, during US economic expansions.

In periods when the United States is recovering, however, the same mutual funds have delivered an average return of 15.45% per annum – higher than any other asset class during these expansions.

With the US economy finally set to take off after a rough 2020, it may feel natural to bet on US assets in general and US-focused debt in particular. After all, why wouldn’t they stand to benefit as the domestic economy improves?

But the smart money may have a different perspective and be focusing their fixed-income outlook further afield, on emerging and international markets.

Derek Horstmeyer is an associate professor at George Mason University School of Business, specializing in exchange-traded fund (ETF) and mutual fund performance. He currently serves as Director of the new Financial Planning and Wealth Management major at George Mason and founded the first student-managed investment fund at GMU. 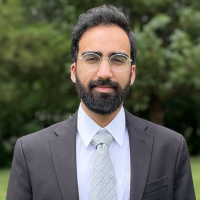 Mohanad Aldayel is a recent graduate of George Mason University School of Business with a major in finance and a minor in economics. He is currently pursuing the CFA designation and is a candidate for the CFA level I exam. His interests are in asset management, public equity, and private equity. He hopes to secure a position as an investment analyst. 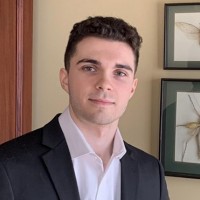 Ethan George Ioannou is a current senior at George Mason University set to graduate in December 2021. He is a member of the Montano Student Investment Fund and holds a VP position within the Investment Committee of the fund. Following graduation, he plans to join a firm’s M&A and valuation consulting team. His interests include private equity, factor investing, and asset pricing models.